The FOALS frontman has denounced one of the Strokes’ tour managers over an alleged incident on stage at TRNSMT last night.

The Oxford rockers performed on the main stage at the Glasgow Green festival before headliners The Strokes closed day two.

But Philippakis, 36, was left furious at one of the Strokes’ backroom teams and told them to ‘eat my ass’.

Taking to Twitter, Philippakis said one of the US band’s tour managers started “berating” him for a stage pass.

He wrote: “Hey one of @thestrokes 5 useless tour managers come meet me in the restaurant and eat my ass.”

He added: “Total crap. They had a closed stage: invited us, handed us passes. He asked me to show mine, no problem showed him to get on stage at security and then he came and scolded me for not pasting it within a minute.”

The band sent the crowd of 50,000 wild with tracks including Mountain at My Gates, My Number and the iconic hit Spanish Sahara.

Philippakis congratulated the audience and said: “I’ll tell you what Scotland it’s f ***** g great to be back.”

The Strokes didn’t disappoint either, despite a minor technical issue with an amp.

The band played a mix of recent and renowned songs from their previous albums, such as Bad Decisions, You Only Live Once and Last Nite. 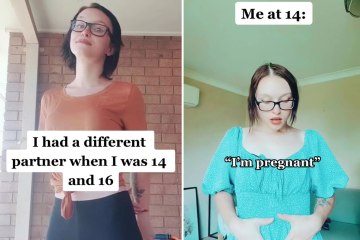 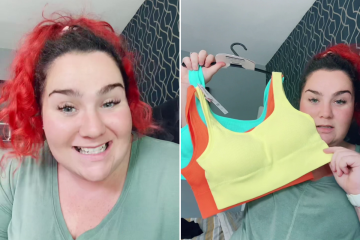 TRNSMT will wrap up today as Lewis Capaldi, Wolf Alice and Easy Life will be among the cast to lift the curtain on this year’s three-day musical extravaganza.